Our conversation is interrupted by children playing in the background. “Kids, you know, they make so much noise,” quips singer Sajjad Ali, as he excuses himself, drives the children out of the room and continues our conversation on the phone. “It feels great to see that my fellow musicians and I shaped the sensibilities of an entire generation and instilled a sense of ‘good’ and ‘bad’ music in them. But what am I supposed to do if my children listen to Justin Bieber?” We share a hearty laugh before he continues, “It’s not that good melodies are no longer made; there are just fewer people who listen to them.”

This was a turning point in our conversation, a sudden realisation of something as obvious as time, decay and evolution. A meteor struck the Earth and dinosaurs became extinct. Eventually, someone had to reconstruct them in a museum. Someday in 2035, a disgruntled musician might skim through the archives in a museum of melodies and find out how timeless music was churned out at a time when we barely had anything; a time when your phuppo’s daughters were your supermodels; when you had to urge your mamu’s friend in the US to bring English music cassettes, and when your shaadi ka suit was the key to your big break in the industry. These artists managed to create magic out of nothing, gave us a culture, a statement, a movement on which we can take a stand today.

The Lost Tales of Pakistani music began as an attempt to trace the footprints of our glorious past, but culminated into something a lot bigger. It is a way of basking in the nostalgia of better days, and partly an excuse to hold onto whatever remains of them: low resolution videos of rock stars with bushy sideburns and unruly hair.

The overwhelming response from our readers and viewers has turned the project into a unique archiving project – one that aims to honour our legends, document their efforts to make Pakistan more vibrant and, at the same time, provide an entertaining and interactive experience to the audience.

In the last two editions, we looked at songs which had a significant impact on the music industry. This time around, we are highlighting the stories behind Pakistan’s cult classics; songs that created a following of their own. And whether you like them or not, you will always remember them.

Lost Tales part III will undoubtedly be an emotional journey for all those who grew up in the 80s and 90s, and a shock for all the post-millennials. No matter what Sajjad Ali may say about the new generation’s taste in music, they cannot ignore where it all began. As Amjad Islam Amjad says: 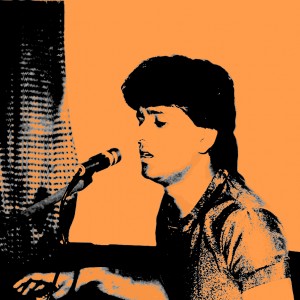 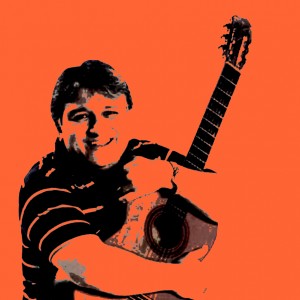 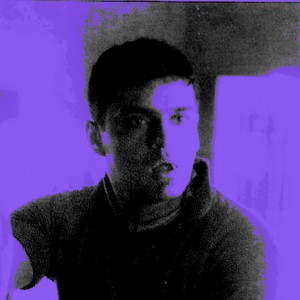 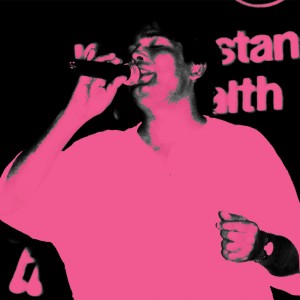 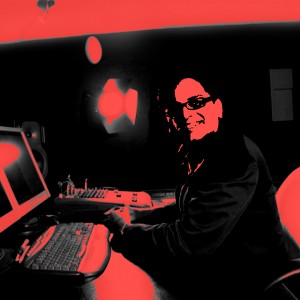 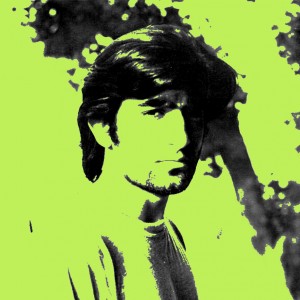 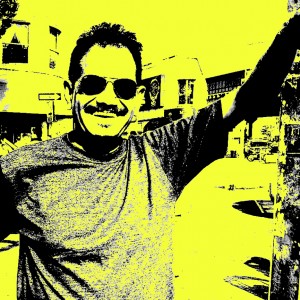 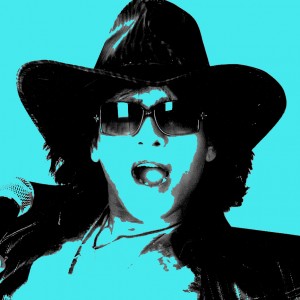